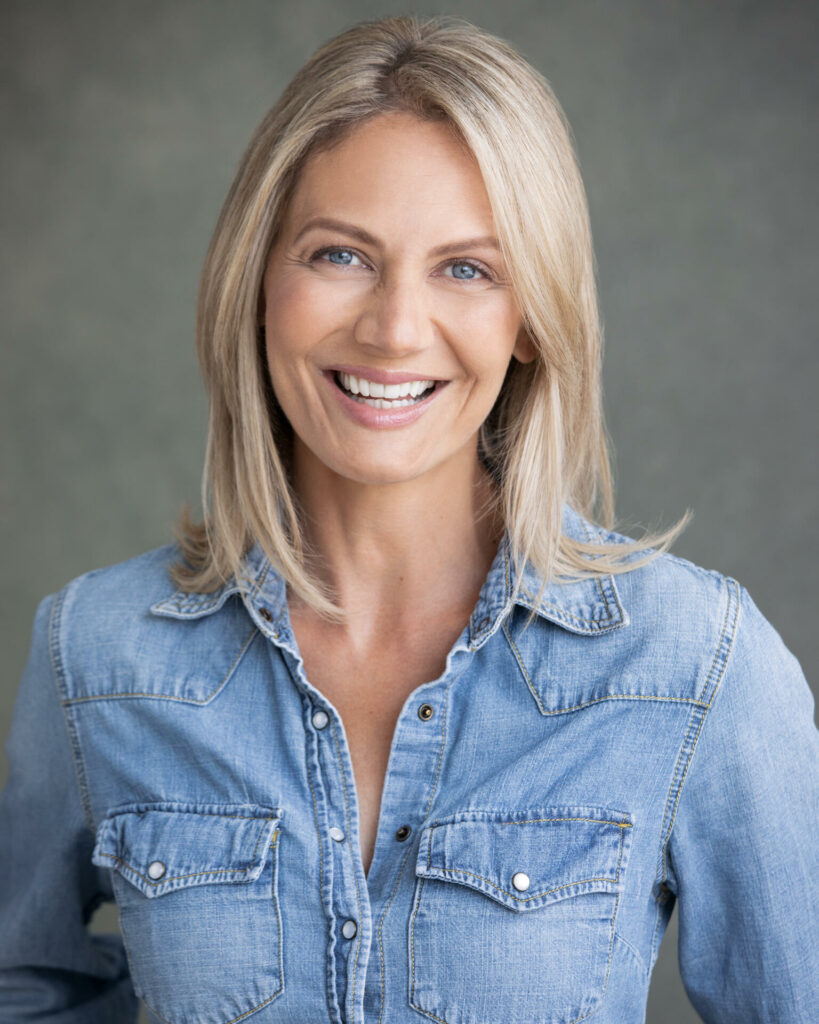 Website
Bookmark
Sarah can be seen in a variety of roles, from soccer Mom to struggling addict, in both award-winning feature films and award-winning short films. Sarah’s film, A Father’s Fight, has received many awards, but what Sarah is most proud of is her award for Best Lead Actress in a Feature Film which she received at ICFF 2021. Her short film, Intervene, not only took home many awards, including Internationally, but was also nominated for an Emmy.

Sarah also enjoys filming commercials and modeling for print media. She has been featured in both local and national commercials, including ones aired during Superbowl. She has also appeared in print media for Dr Teal’s products, which were used for Wal-Mart and Target.

Sarah can be seen leading in theaters as Kacie Lawson in A Father’s Fight, and on the television series, The Dark, as Melanie Braxton, on both Amazon Prime and Pureflix. You can also see her in many other roles on television and streaming platforms, DVD, and Blu-Ray.

After spending the past 10 years in Louisville, Kentucky, Sarah now resides in London, Ontario with her husband and children and is an ACTRA member, represented by Hero Artists in Toronto. 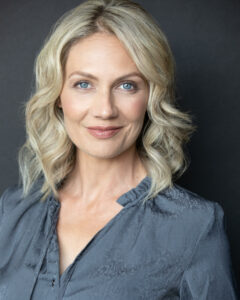 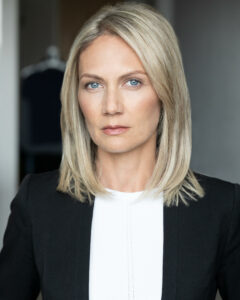 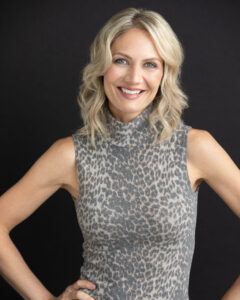 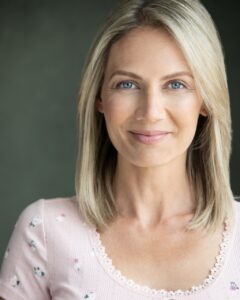 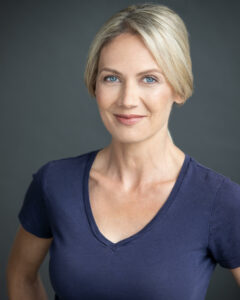 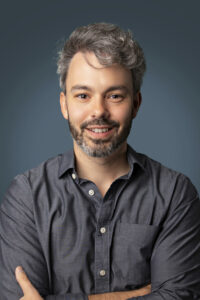 Andrew can help your company: 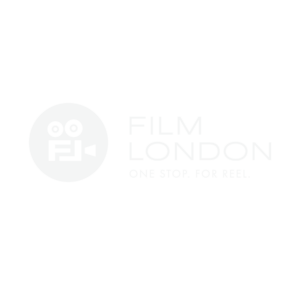 Fresh, never-seen locations, access to hard-to-book spaces like our airport and university, and a warm welcome for filming with plenty of support services… London, Ontario is open for business to the film and television industry for productions large and small.

London can be whenever or wherever you want us to be. We have streetscapes and architecture that can stand in for cities across North America. Gorgeous in any season, ‘The Forest City’ is the 11th largest metropolitan area in Canada, capable of hosting any size of production. Our anchor position in Southwestern Ontario gives us access to rural, agricultural and unique small townscapes.

We’re only 2 hours down the highway from Toronto, 1 ½ hours from Hamilton, and have an international airport, GoTrain and Via Rail access. Best of all, we boast a strong and growing local talent and crew capability. Our film office and the city are dedicated to providing location support, smooth permitting, access to reasonable accommodations and a positive production experience for local, national and international filmmakers.

Call to let us help find the perfect locations for your next film or TV project.

The City is here to assist with navigating policies and procedures associated with filming on City properties including parks, roads, sidewalks, and City-owned facilities/buildings.